Being laid off was the best thing that ever happened to me.
‍
I started my first and second companies after being laid off from previous jobs (both companies ended up shutting down just a couple years later).

At the time, it felt discouraging and embarrassing to no longer have my position, but looking back, I would have definitely invested in myself both times.

In the first case, I built a social media company pioneering a new market with 60 employees and dozens of clients in just 6 months. In the second, I built a service business that got to a million dollars in revenue in less than 6 months and upper seven figures in annual revenue in 3 years, doing PR for companies like HotelTonight, Gett, Houzz, WeWork, PandaDoc, and more. This eventually led me to found Day One Ventures and raise over $100M for it.

Now's your time to dive in.
Masha Bucher
Founder and General Partner - Day One Ventures 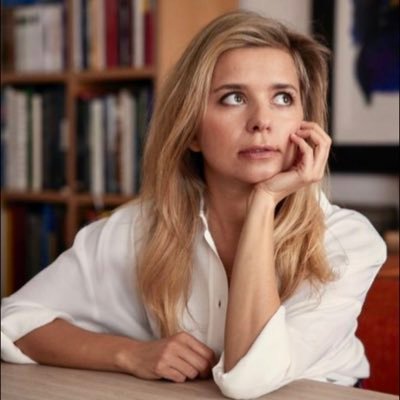 With Funded, not Fired, you'll get your first institutional angel check. Over the next month, we're selecting 20 founders to invest in and support. Whether you have an idea already or not, let's get to work.
We Invest with Standard,
Understandable Terms
We are investing $100k USD into 20 companies using a standard YC-style SAFE of $2M post-money cap, and pro-rata.

In 6 months, we will pick the top companies and lead their seed round with a $1M check.
APPLY NOW

Meet Us: Day One Ventures Being laid off can feel discouraging. But being laid off demonstrates that your talents clearly are bigger than your previous employer could see: it's time to take the entrepreneurial plunge and start your own company. We are going to invest in the top 0.01% of laid-off tech talent.

With Funded, not Fired, we're helping 20 new entrepreneurs and teams like you get funded with their first $100k check and get to work. In 6 months, we will pick the top companies and lead their seed rounds with a $1M check.

You'll have weekly check-ins with our team. We'll pair you with subject-matter experts and top entrepreneurs as advisors who will host office hours and help you hands-on to build your company. You'll be introduced to the top VCs in the Valley and world to continue fundraising. For B2B startups, we'll help you get in contact with customers from our portfolio and beyond. For B2C companies, our team will help you build viral product mechanics that will help your product grow.

Applications and referrals due by November 25, 2022 at 11:59pm Pacific Time.
‍
1. Use the application form to tell us about you and your startup idea. Link here.
2. You'll need 3 referrals submitted about you. Link here.

Application Requirements:
- At least one cofounder must have been recently laid off from a tech company to apply.
- You'll be a full-time founder at this new company.
- We'd love to hear more about your previous accomplishments and evaluate them.

November 28, 2022 to December 7, 2022.
‍
Top applicants will have two zoom calls, each with one person from our team. These will take 10-20 minutes. We'll send out scheduling links as we review applications, and interviews will be conducted between November 28 and December 7.

Selection Notes:
- We evaluate based on team, product, market, and insight.
- Prove to us that you're ready to roll up your sleeves, be inventive, and have fortitude.

Final decisions will be sent by December 20. Money will be wired before the end of the year (as long as your company has been set up by then, if not, we can help with this process). 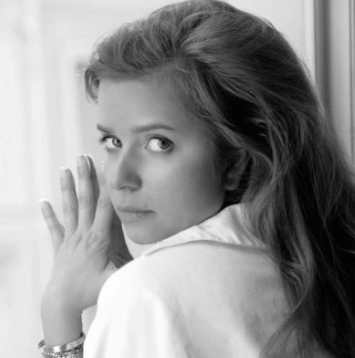 I'm the Founder and General Partner of Day One Ventures. Before launching Day One, I was an angel investor and founder of a PR studio that worked with companies like Houzz, HotelTonight, and Gett. Previously, I was VP of Communications at Acronis, a leading data and cyber protection company, and Head of Communications at  B2B and deep tech-focused VC Runa Capital.  I was a Forbes 30 Under 30 honoree and was named by Business Insider as a top 50 PR Pro in tech. I have a deep love for and collect contemporary art.
‍
Read more about me. 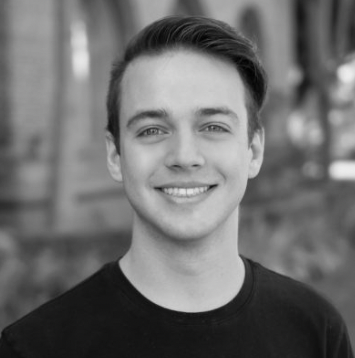 I'm Principal at Day One Ventures.

I've worked in companies large and small and seen how bad large companies are at conducting laying offs... great talent always slips through the cracks during a layoff cycle, and it's obvious when I see the profiles on sites like layoffs.fyi.

I want to help those all-stars who were affected find their footing again.
‍
Being forced into a career pivot like this can actually be extremely eye-opening and beneficial. Now is the time to channel the energy you used to spend on process and procedure at your last company to instead discover problems and solutions around you and build your own legacy. 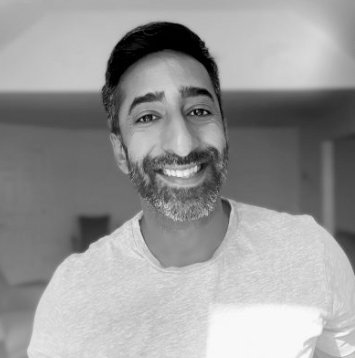 I've been through the cycles of the industry many times. It was the Great Financial Crisis of '08 that inspired me to leave banking and co-found ClassPass. I watched many peers in finance get laid off during the recession and saw how they used that nudge as their start in tech.

As an executive, I've had the pleasure of hiring thousands of amazing people, and unfortunately had to lay off teams as well. It broke my heart to see such talented people move on, but I always wanted to find ways to help them find their own path toward creating a generational company. Finally, I'm able to provide that with this program. 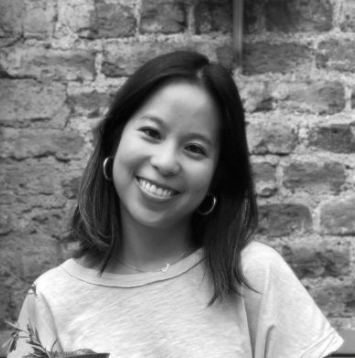 I'm a Director of Communications and Investor at Day One Ventures, helping our portfolio founders strategize and execute PR.

After a decade in comms, I've worked with many executive teams to form their company positioning and get their very first pieces of media coverage. During layoffs, the theme is always the same: market headwinds cause founders to part ways with the talented people they pursued and recruited just months and years prior.

I hope that this program can help people turn discouragement into inspiration to build a better world. It's time to use your skills to create meaningful change by founding companies that help our climate, society, and mental health.

Send us an email at pitch@dayoneventures.com

APPLY NOW
FundedNotFired is a project by Day One Ventures.
We are investors in Remote.com, Truebill (acq'd), Arcadia, Superhuman, DuckDuckGo, and many more.